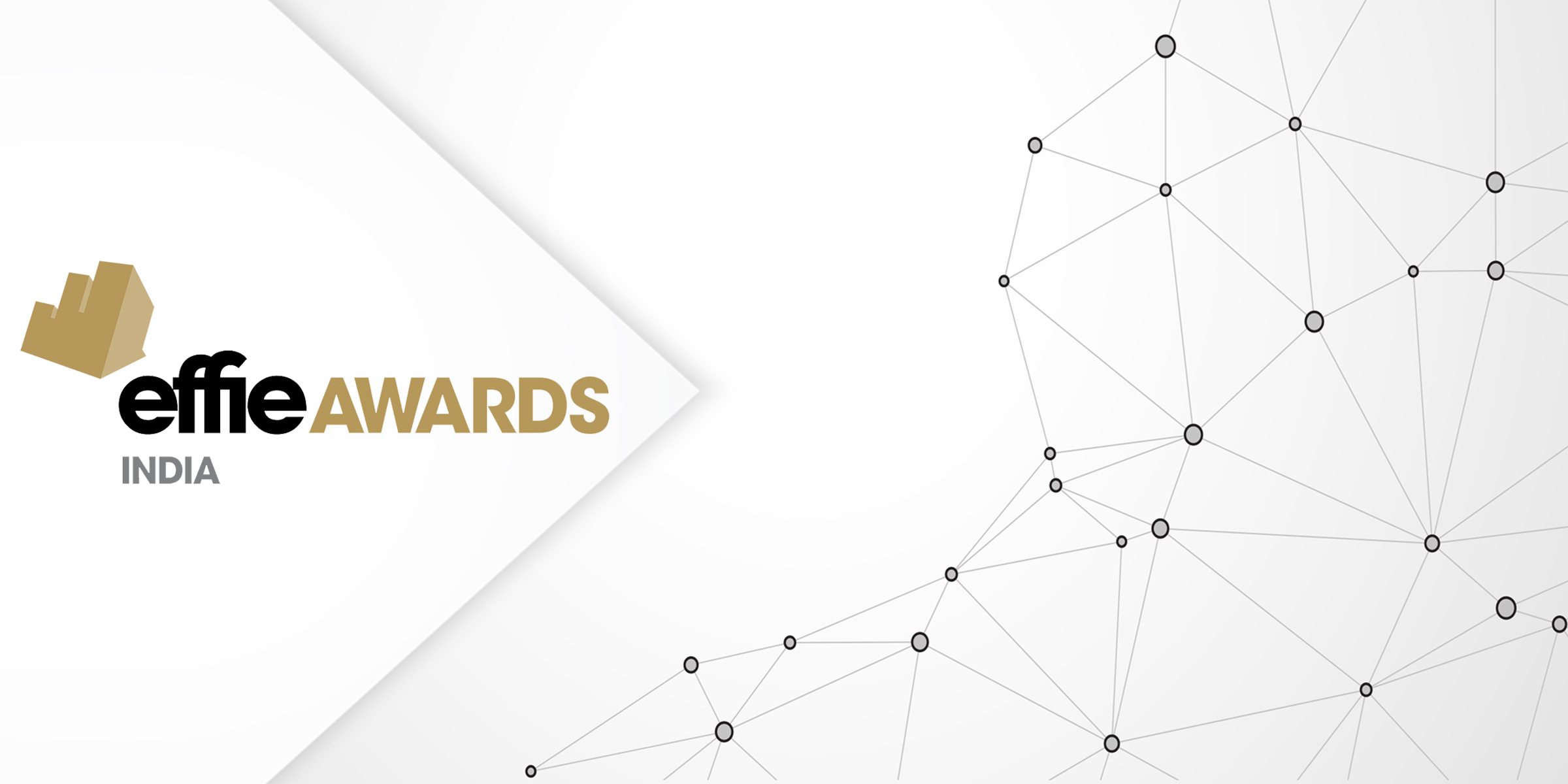 Realising a distinctive need to recognise effectiveness in advertising, Ad Club started the AdWorks Seminar in 1987. Since creativity in advertising was honoured by the ABBYs, Ad Club breathed a new life into what had become a lame series of seminars attended only by management trainees by installing the effectiveness award in 1998 in memory of Subhas Ghosal.

For this award, the recognition comes not only from the advertising industry, but also from the client and academicians. The first AdWorks Trophy was won by HTA, Mumbai, for its well-integrated communication programme for De Beers. In 2000, MTV took home the AdWorks award. In its second year, AdWorks’ popularity sky-rocketed with entries coming from all quarters.

Another distinction that the Ad Club has managed is that EFFIEs, Ad Works’ international counterpart, has agreed to lend its name to the future Ad Works awards. So from 2001 onwards, the AdWorks Trophy has been known as the EFFIEs from The Advertising Club Bombay. Ramesh Narayan, past president of Ad Club, had the unique distinction of being invited as the jury for the EFFIEs awards held in New York. The EFFIEs awards are now part of the India Advertising Festival.